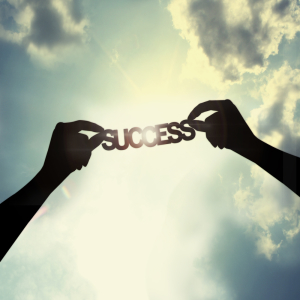 We’ve been speaking about passion and how it drives leaders. Here are some examples of people whose passion has truly given them a roadway to success.

Remember what happens in your brain when you fall in love? Well, falling in love with your mission or purpose has a transformative power. Bloom has been a serial lover.

The second technique to strengthen inspiring courage is to develop so much passion and desire that they become stronger than your fear and overrule it, as Mecklenburg did. In this technique, passion addresses the question “why.” An extreme example that will help you understand the power of passion and its ability to overcome fear is to think of a mother running into a burning house. Why might she do this? Because her child is inside. The passion of love she has for her child overrides her fear of the fire.

Passion moves you up on the performance curve. You will be able to be at your best under greater degrees of stress or levels of challenge.

What, for you, is a goal that is both important and risky? Thanks for sharing!